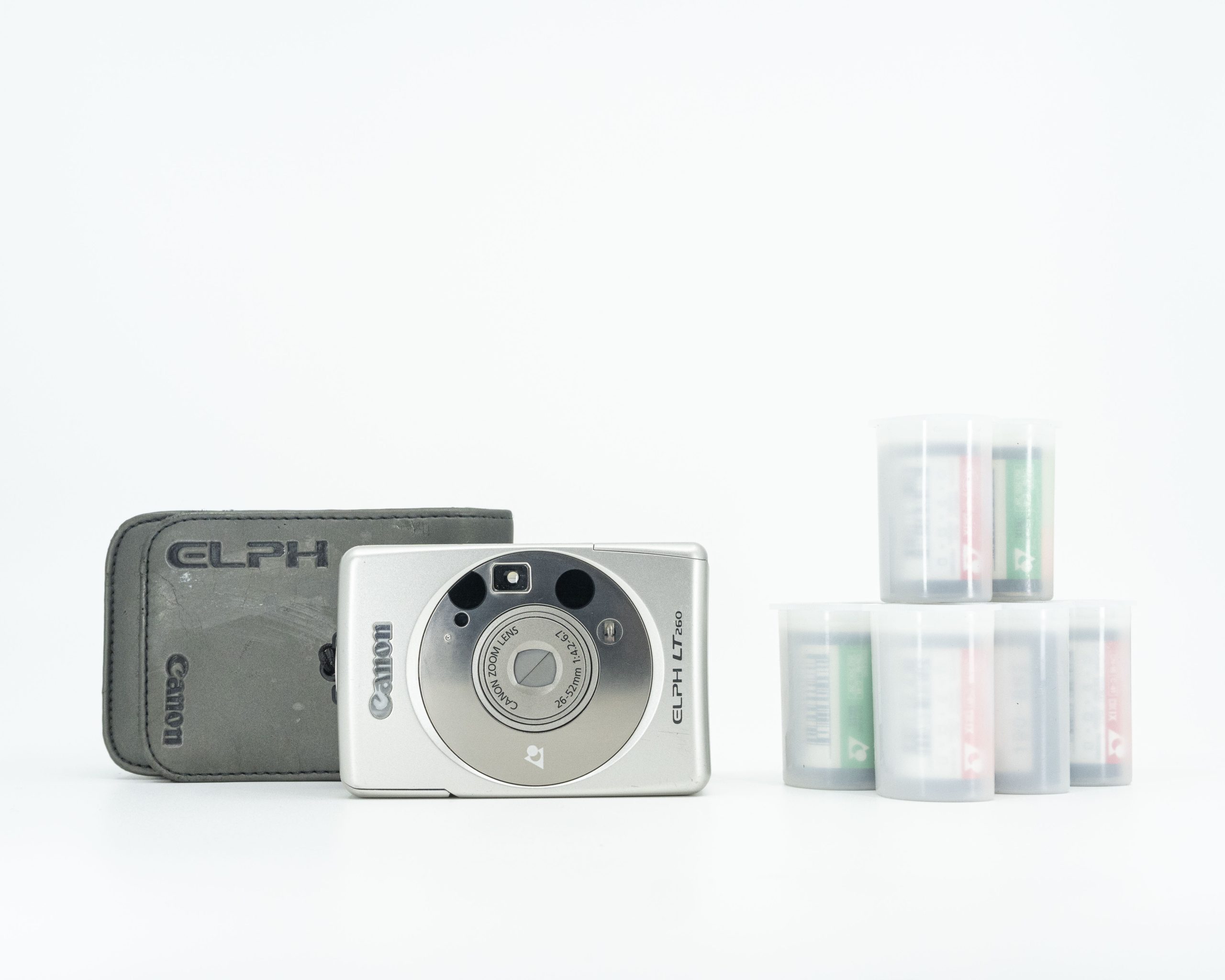 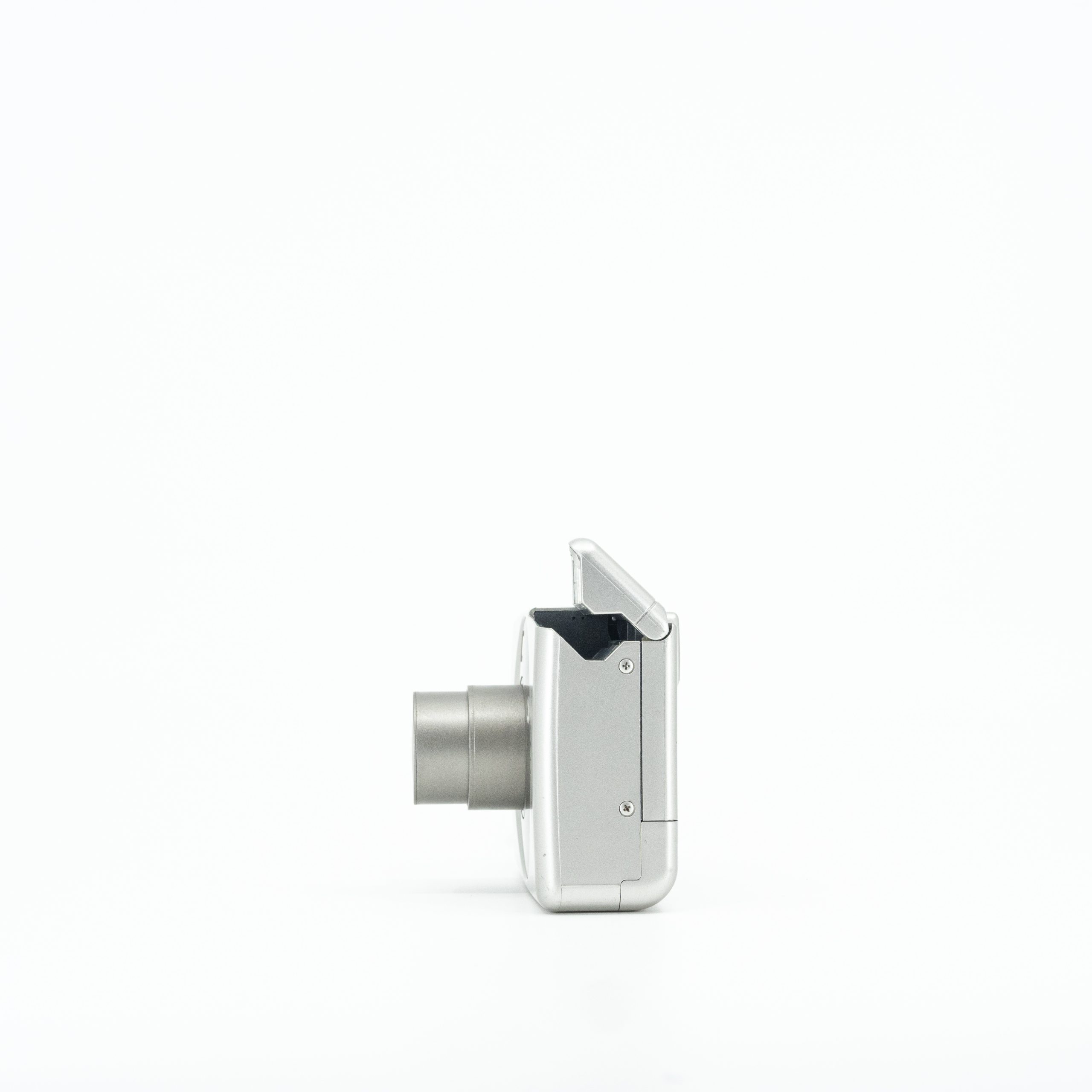 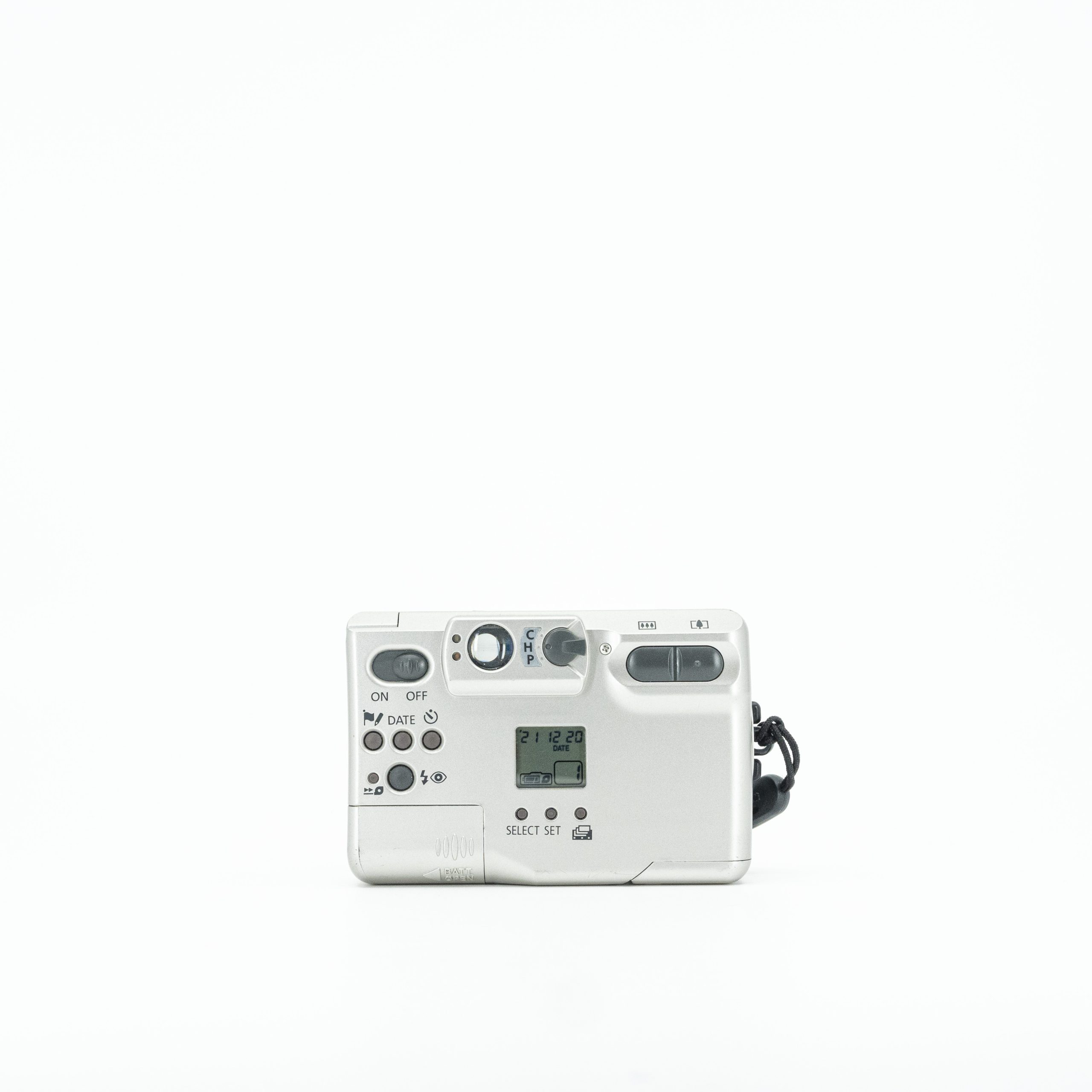 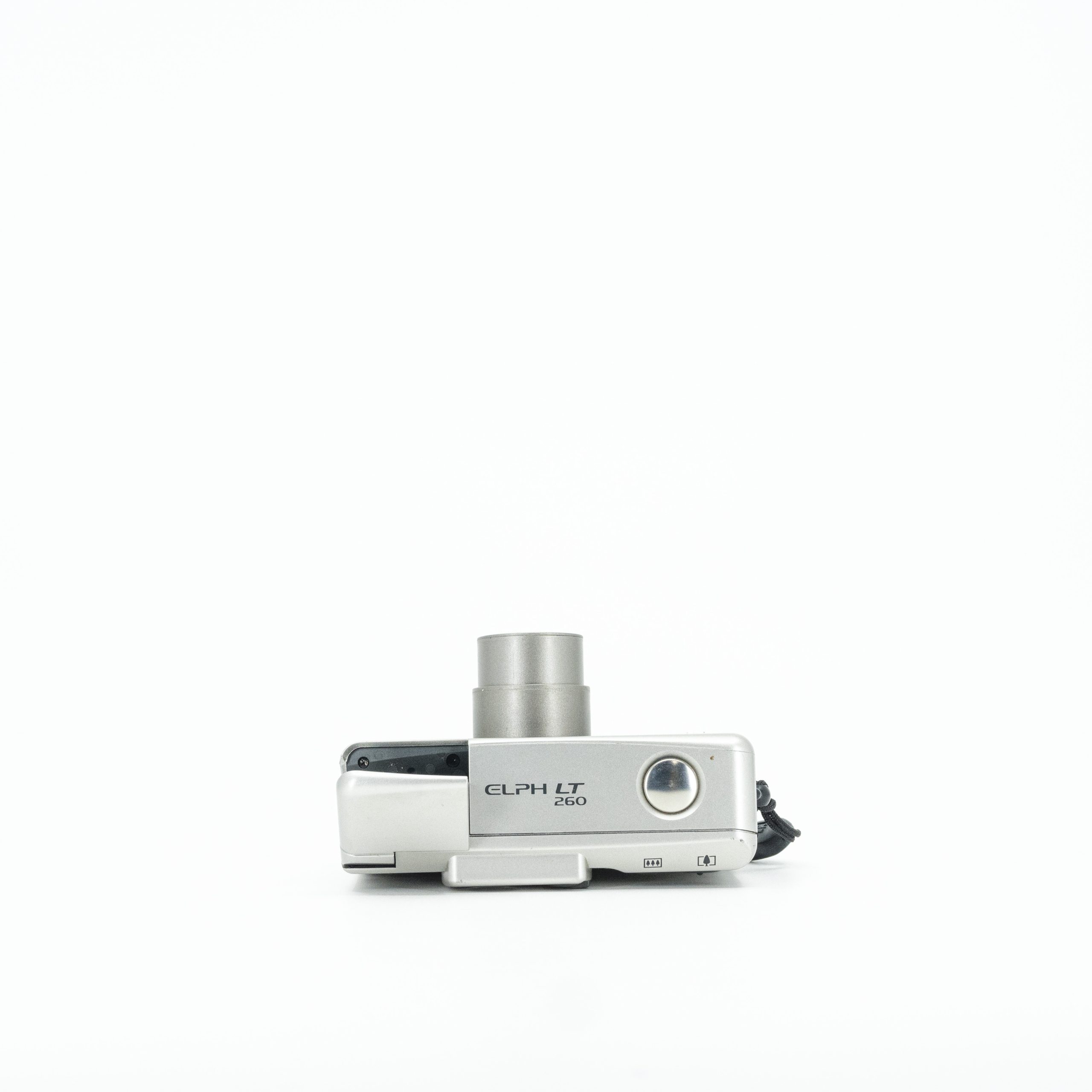 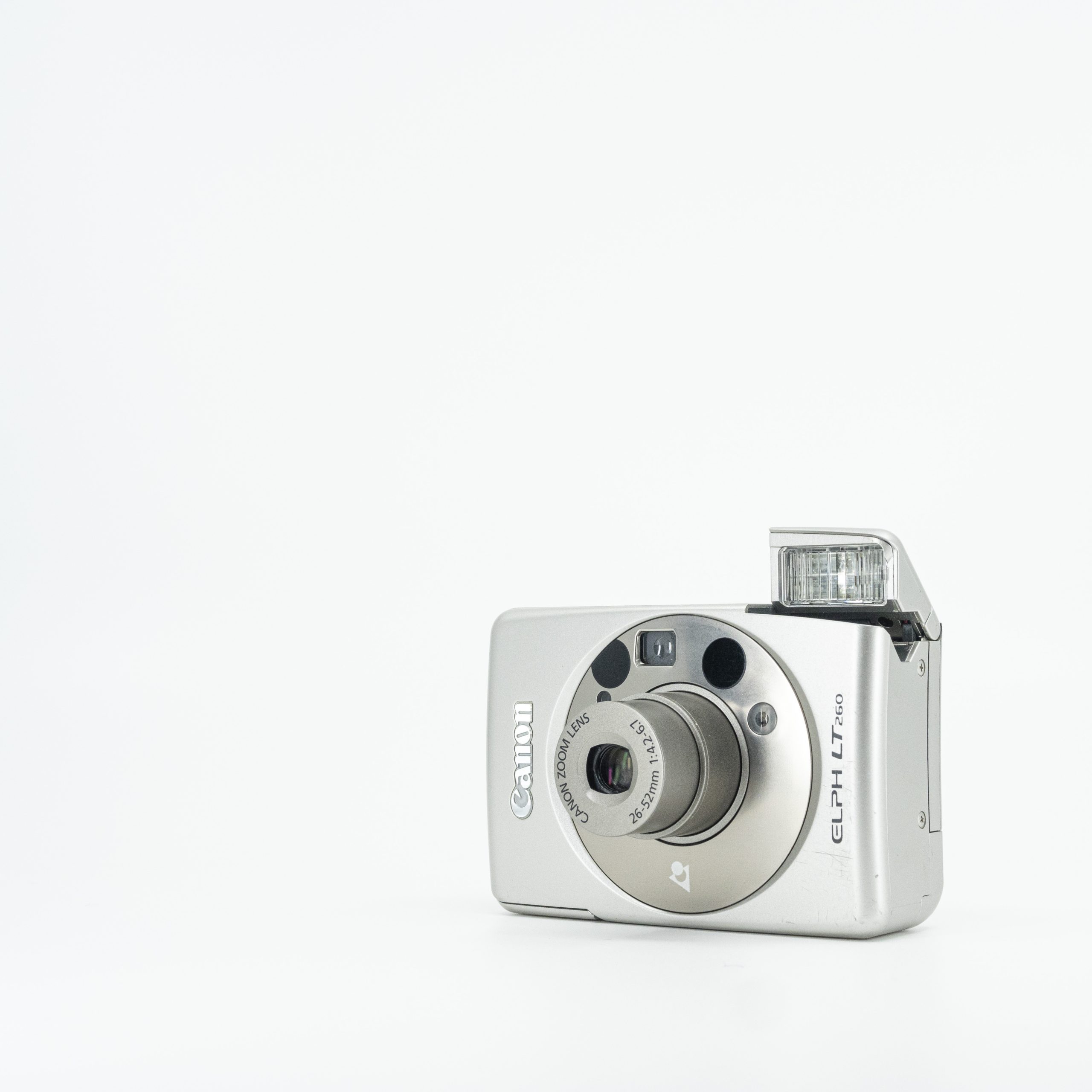 Availability: Only 1 left in stock

Small. Tiny, actually. The Elph is as discreet as you’ll get in a point and shoot. Big hands: BEWARE! This particular Elph shoots the now discontinued Advantix Photo System, or APS, which is why we included eight rolls of expired film to get you started. Film is still out there, producing a “look” you would expect from expired film. Scanned at higher resolutions, negatives from the Elph are impressive after some simple curve corrections. Geeky photo terminology aside, this bundle will be fun while it lasts, one 25 exposure roll at a time. Gelatin Labs can develop and scan APS film and will help you hunt some film down for your next batch of photos. 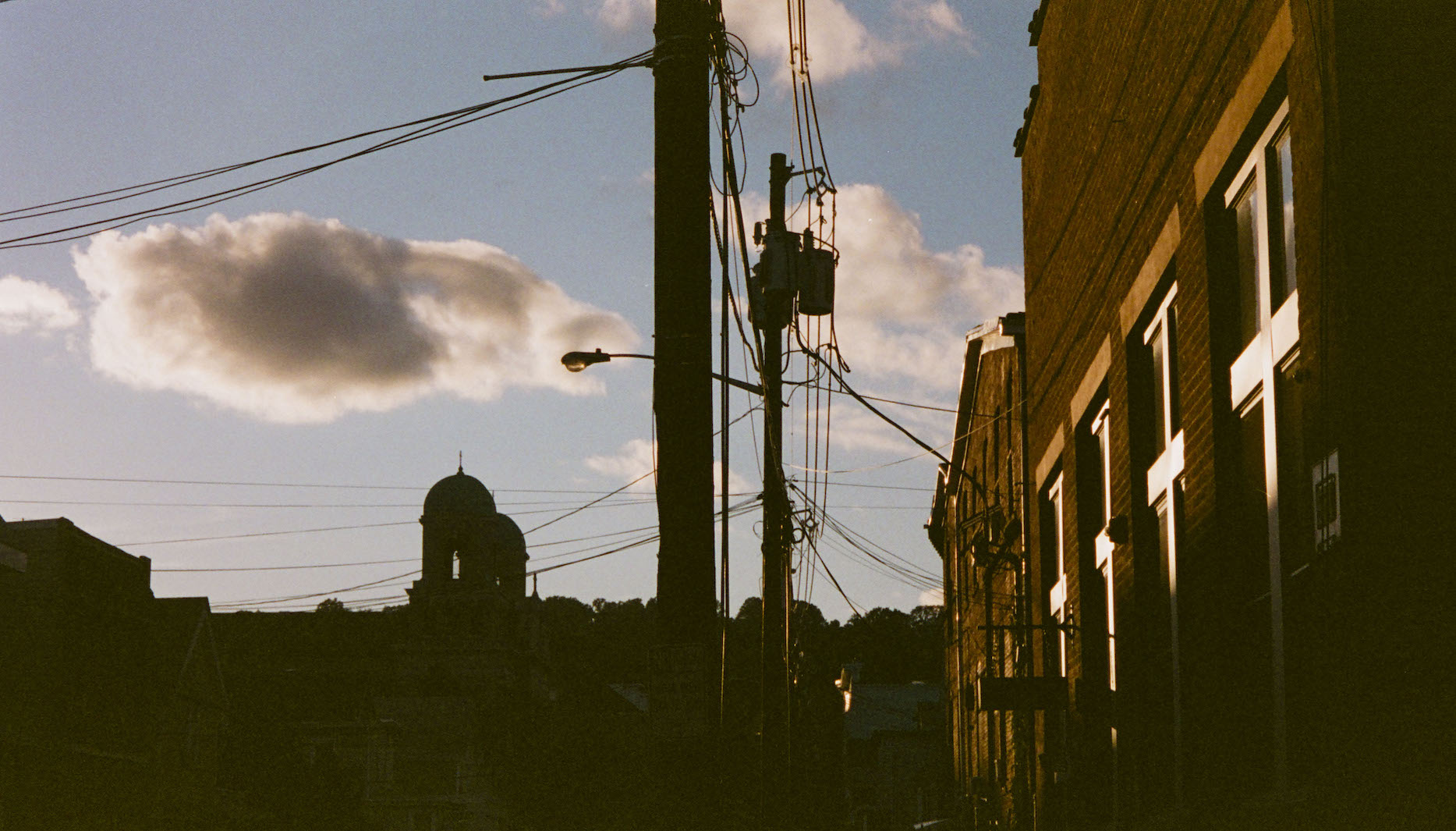 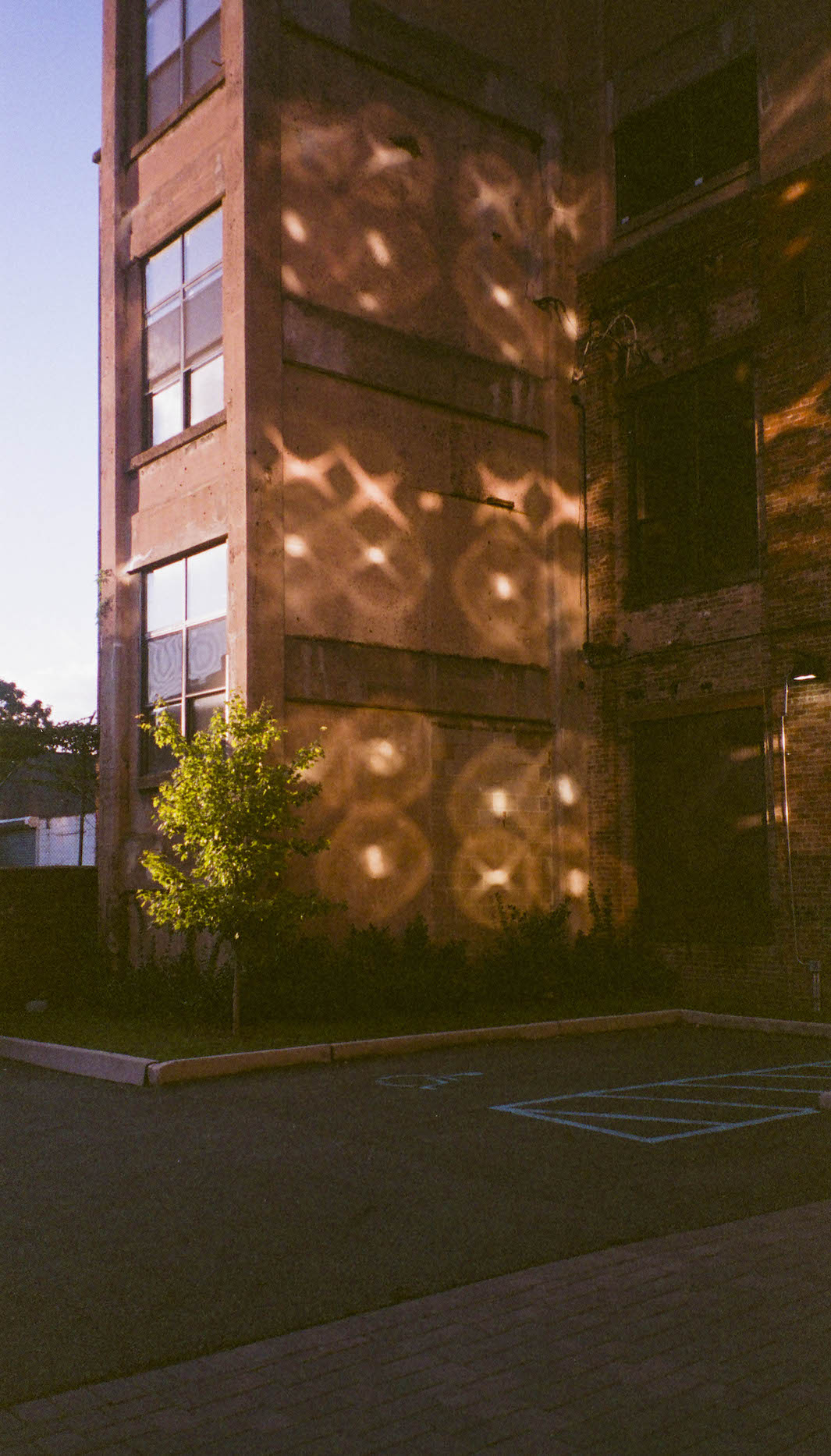 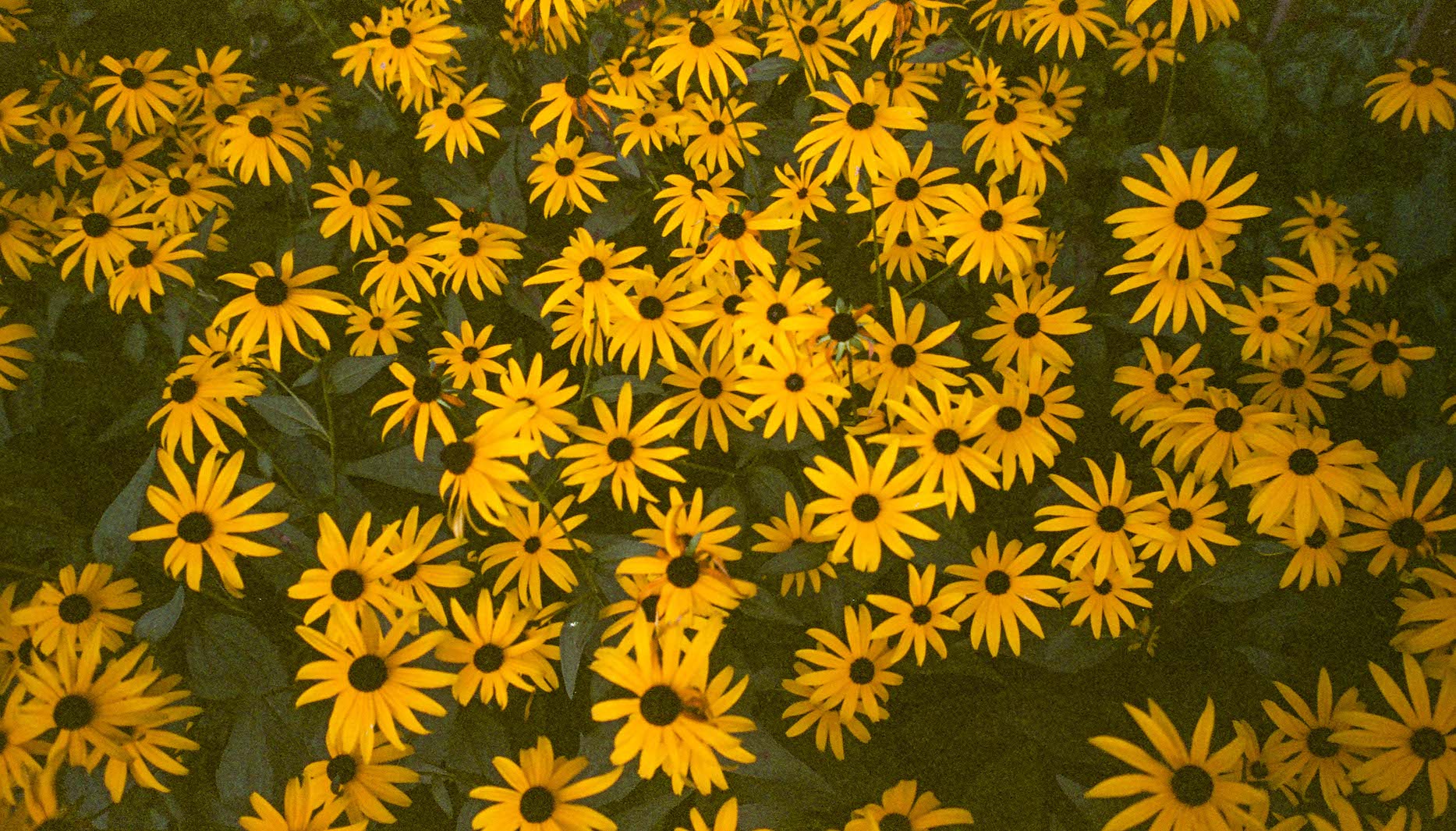 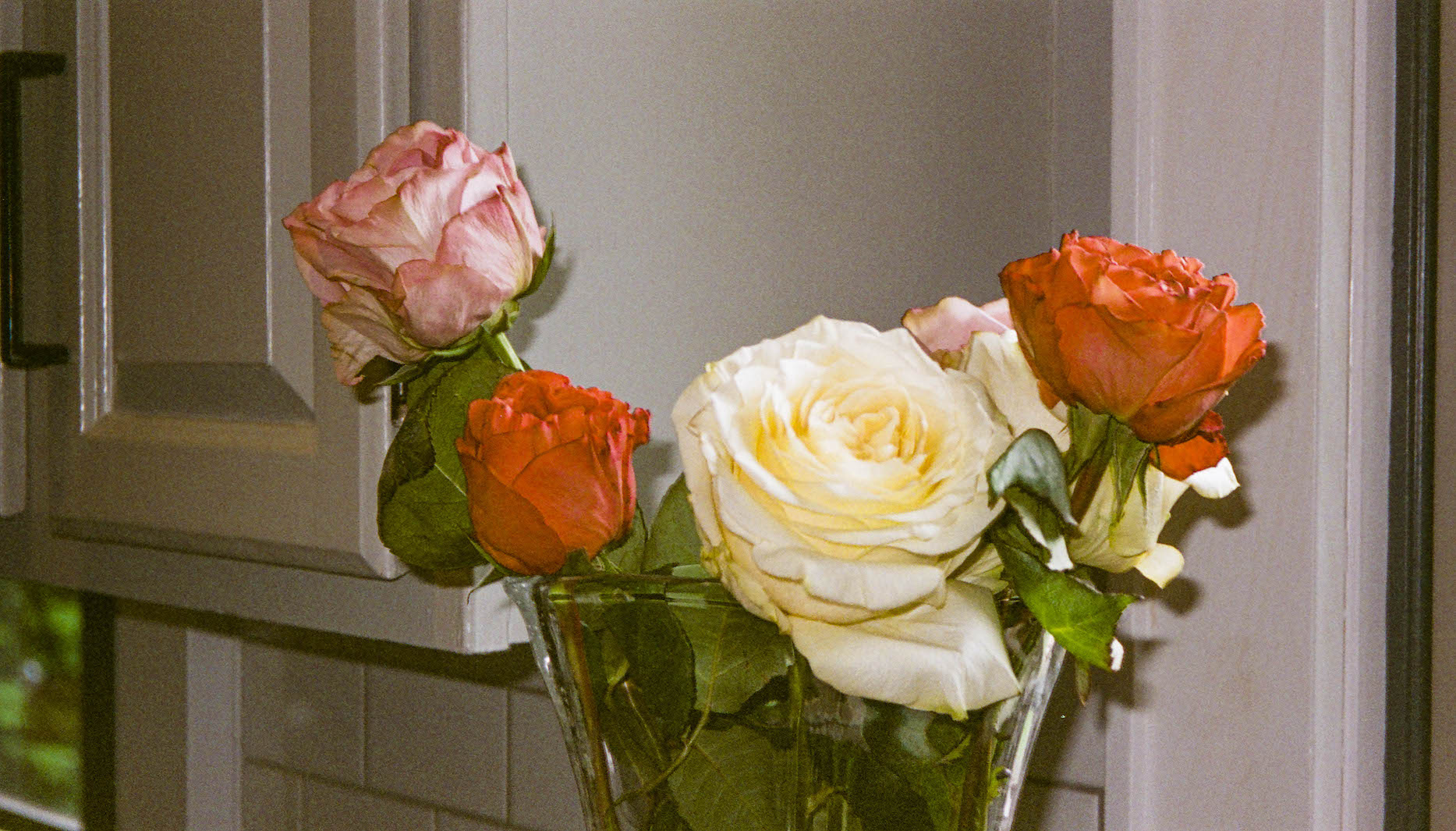 About Us
Big Flat Scans

Leave Us A Message

Local Maplewood Pickup will not be available on all new orders. Select Return Shipping to receive order back in mail.

Got it!
X
0
Your Cart
Your cart is emptyReturn to Shop
Continue Shopping

It’s Time To Get Printing!

Whatever type of work you create, the Gelatin Labs Print Upload will render beautiful, archival prints that will enable you to bring your art off of your screen and into the realm of physical existence. The process is simple: select your print size, upload your images, and pick from three distinct finishes!

Return Shipping – Get your order shipped back.

Local Pickup – Retrieve your order from our Maplewood, NJ box.


SuperPro – Great for all digital use, medium sized prints.

Receive digital copies of your film photos via email.